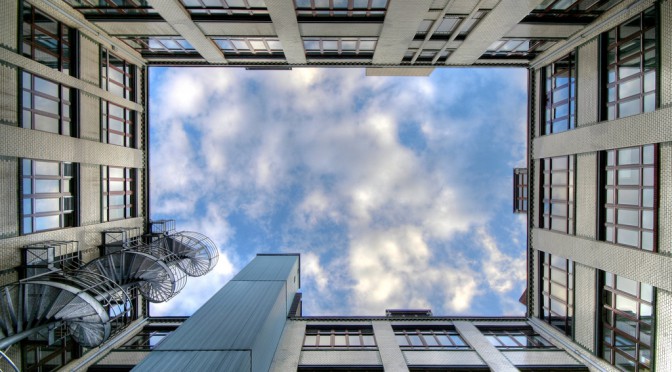 While taking a train to Berlin I see that enough people in the Netherlands and Belgium have signed the petition for a basic income in the EU. That’s exciting. Exciting enough to write a blog post. I felt like commenting on Facebook but I have decided to write more on my own channels, at least until there are wages for facebook.

Basic income is the only way forward. Industrialization was supposed to make people work less, not more. It took quite a while to get there and now that we’ve reached a point where people are working less in industrialized societies this is considered a big problem. More and more people will find themselves without a stable income and people will be getting loans without income more and more in the coming years. Don’t get me wrong, unemployment is a problem, as long as we don’t find a meta-solution. Basic income can be that solution.

Personally, or rather professionally, I’ve reached a point where I can be quite picky about the work I (don’t) take. I have a couple of ongoing projects and start new and exciting projects at times and I can spend considerable amount of time on projects close to my heart. But I feel that I’m an exception. I’m part of the ICT exception. For those blessed with a somewhat analytical mind who don’t mind solving hard problems on a regular base there are no worries. There are some more skills that seem to make life easy in 2014, but apart from business and ICT I fail to directly see what. (Any idea?) 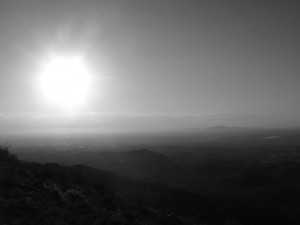 Without those skills it becomes a lot harder to get around. If you care for money at least. If you don’t care for stability and luxury it’s still quite doable to live without money, or just a little bit. But as soon as you raise these standards you’ll be stuck to either work or social security (the latter if you’re lucky enough to be a resident of a country in the North West of Europe). Now the French word for work, travail has an interesting etymology. Tripalium is an instrument of torture involving three stakes. The subject of the torture would be tied to the tripalium and burnt with fire. The words “travail” and “travel” have their roots in this word, as do cognates in other modern languages.

It’s not so strange then to take a better look at basic income. I first heard of the concept over a decade ago and it’s been discussed many times before. [todo: add famous persons from past] The idea is that everyone will get enough money to cover basic needs: food, shelter, internet and other basic needs. In the Netherlands this would be above the so-called bijstand, in Belgium above the leefloon. To get there? Not all at once, but slowly. Work should be taxed less, get rid of social security and the bureaucratic monster that comes with it, which has taken extremes in the Netherlands, where people are forced to do completely meaningless, even detrimental work. Same for taxes: simplify, simplify and simplify more. Robots are taxed less and will take over, but it’s good if people  choose work they like and if they will be properly rewarded for this. So get rid of all the useless overhead and let people be free to do whatever they want.

It’s winter but not really. Everything cleared up since the greyest of Novembers. The weather is good enough to hitchhike during the day. It’s still cold and dark and I don’t like cold and dark. And I have done some work in the train already. My internet is spotty, I refuse to pay 5 euro for something that should be free: wifi in trains. So I’m on a Blau.de connection which is still good enough to write, excited to see WordPress is regularly saving drafts and keeping my draft in the browser’s memory when there’s no connection. Even internet is a basic human right in 2014, I find. The world is becoming more and connected.  “Moglen’s Metaphorical Corollary to Faraday’s Law says that if you wrap the Internet around every person on the planet and spin the planet, software flows in the network. It’s an emergent property of connected human minds that they create things for one another’s pleasure and to conquer their uneasy sense of being too alone.”

So I can travel to Berlin randomly, with no specific goal this time. To meet friends, eat excellent vegan food, and even do some work. Hoping that the European Union will make this life style possible for all its citizens in the next 10 years. Sign here!

Happy to see your comments. Read more about basic income at moneyless.org, an article that I plan to improve, update and extend over time, possibly with the help of your comments.